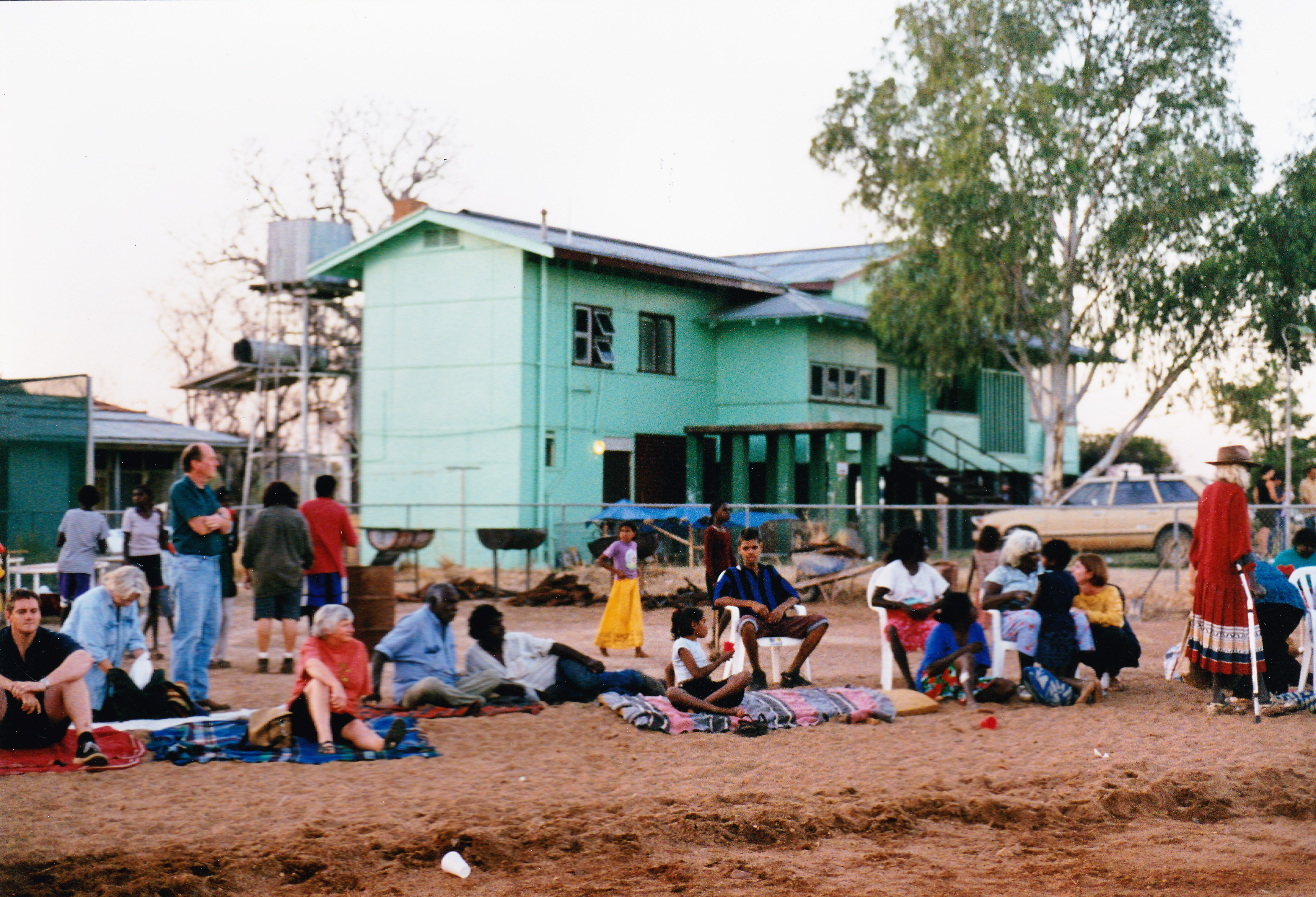 1985
Warmun artwork being produced and distributed through Waringgarri Arts Centre in Kununurra.

1994
Rover Thomas is featured in a solo show at the National Gallery of Australia’s Roads Cross exhibition.

26 October 1998
Warmun Art Centre is officially registered as a business in Warmun Community.

2000
WAC won the ‘Arts and Media’ category of the WA Indigenous Business Award.

2007 – 2008
New $1.65 million gallery premises built from a combination of Federal and State funding, and WAC’s savings. 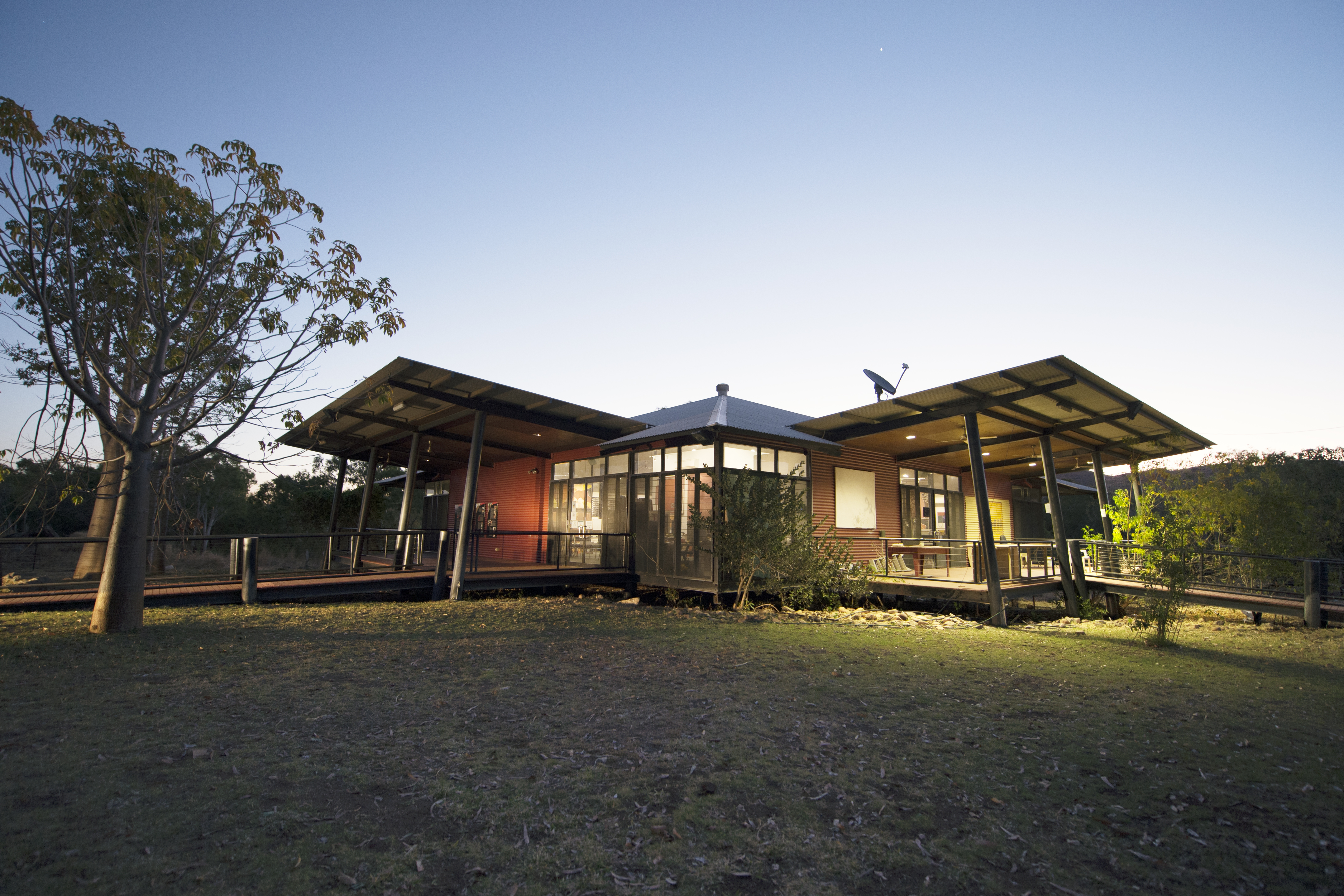 2008
WAC won the ‘Aboriginal Business of the Year’ as part of the East Kimberley Aboriginal Achievement Awards.

2010
Jirrawun Arts, an Aboriginal art company in Wyndham, closed its doors; causing many of its well-known Gija artists and members to paint for Warmun Art Centre, adding to its high profile.

2010
Warmun artist Peggy Patrick is awarded a Member of the Order of Australia (AM) for her contributions to culture and for bringing Indigenous and non-Indigenous Australians together.

March 2011
Warmun declared a Natural Disaster Zone when Turkey Creek burst its banks and floods destroyed the community, causing emergency evacuation. Many paintings destroyed, damaged beyond repair and / or missing.

2011
Immediately after the flood, WAC artists continue to rebuild the business, and paint through assistance from Warringari Arts in Kununurra.

2013
The Musée du Quai Branly re-engages Lena Nyadbi by commissioning her Dayiwul Ngarranggarni (Barramundi Dreaming) artwork on the roof of the museum, which is spectacularly visible from atop the Eiffel Tower.

2014
WAC and the Centre for Cultural Materials Conservation (CCMC) at the University of Melbourne forge an ongoing partnership; restoring artworks and building a Gija ‘two-way’ learning program for university students and Warmun community members.

2017
The Warmun Art 2018 Business Plan takes shape. There are over 70 artists actively involved with the Centre, with a record number of participants in over 25 events and exhibitions throughout the financial year.