His Grandfather, Sally Malay, had 12 children. Sally raised the children and his 4 grandchildren on Bedford Downs Station before moving in to Halls Creek where he worked as a baker to support his family. Lindsay returned to station life at the age of 13, working as a stockman on Bedford Downs with his eldest brother. His mother passed away when he was 16 and he looked after himself from that time – working on Bedford Downs and Lissadell Stations in the Kimberley, and on Bunda Station in the Northern Territory.

In 1993 Lindsay moved to Melbourne for 2 years before returning to Derby where he started a family. Lindsay’s first daughter was born in 1996. Lindsay since raised 6 more children with his partner Marika Riley, who works as Warmun Art Centre’s Gallery Assistant. Having his own family is one of Lindsay’s greatest joy’s in life.

Lindsay returned to his ancestral country, living and working around Tableland Station and Mornington for 8 years while his family fought to reclaim their land. In 2010, his family won back their country – Warlawoon – which was broken off from the Yulumbu pastoral lease. Lindsay has inherited this country from his Grandfather. Rammey Ramsey, one of Warmun Art Cetnre’s senior artists, is the only remaining Elder from Warlawoon country.

In 2012 Lindsay and family returned to Victoria to support their son, Sally, who was following a career in rodeo, and it was around this time Lindsay started painting because he was missing his home in the Kimberley.

He now lives and paints in Warmun. Lindsay is one of Warmun Art Centres very keen and engaged emerging artists and Studio Assistant. Lindsay connects with his Grandmother and Grandfather’s country through his own painting and work assisting the elder artists. 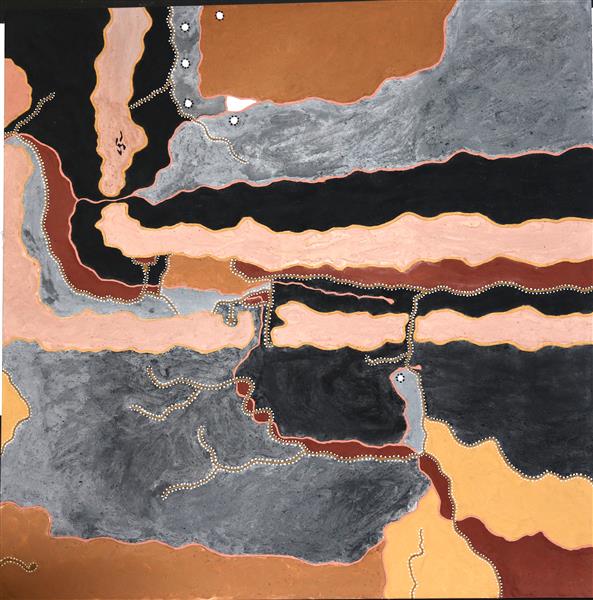 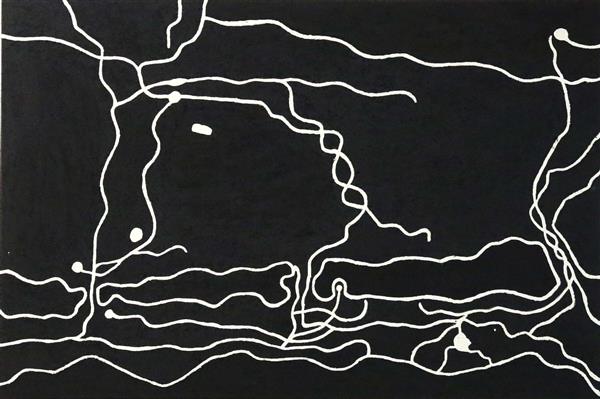