Marika Riley was born in 1982 in Derby. She attended Holy Rosary Primary School in Derby as a child, then went onto Derby District High School for her secondary education.

Marika and family now lives in Warmun. Marika, Lindsay and their daughter Nicole now painting for Warmun Art Centre and as well as Marika and Lindsay working at the Art Centre full time. 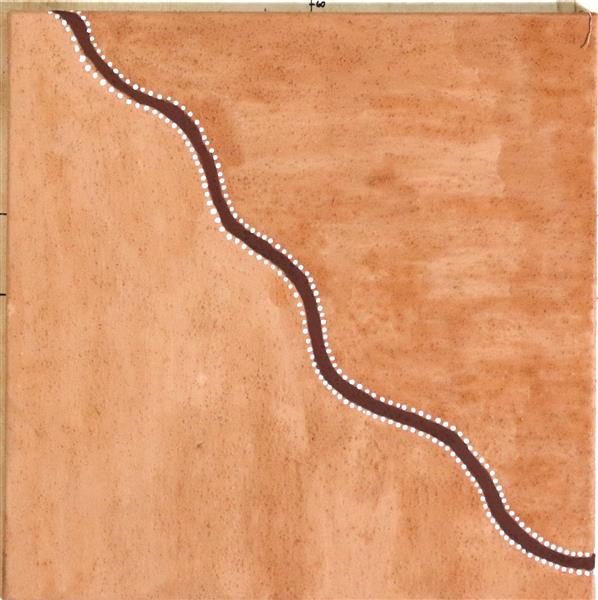