The Media Lab at Warmun Art Centre is driven by a process of sharing whereby older people teach and nurture younger generations of Gija people who are also valued for their knowledge and who use and develop their skills in media to find relevant ways of keeping Gija culture living and strong. 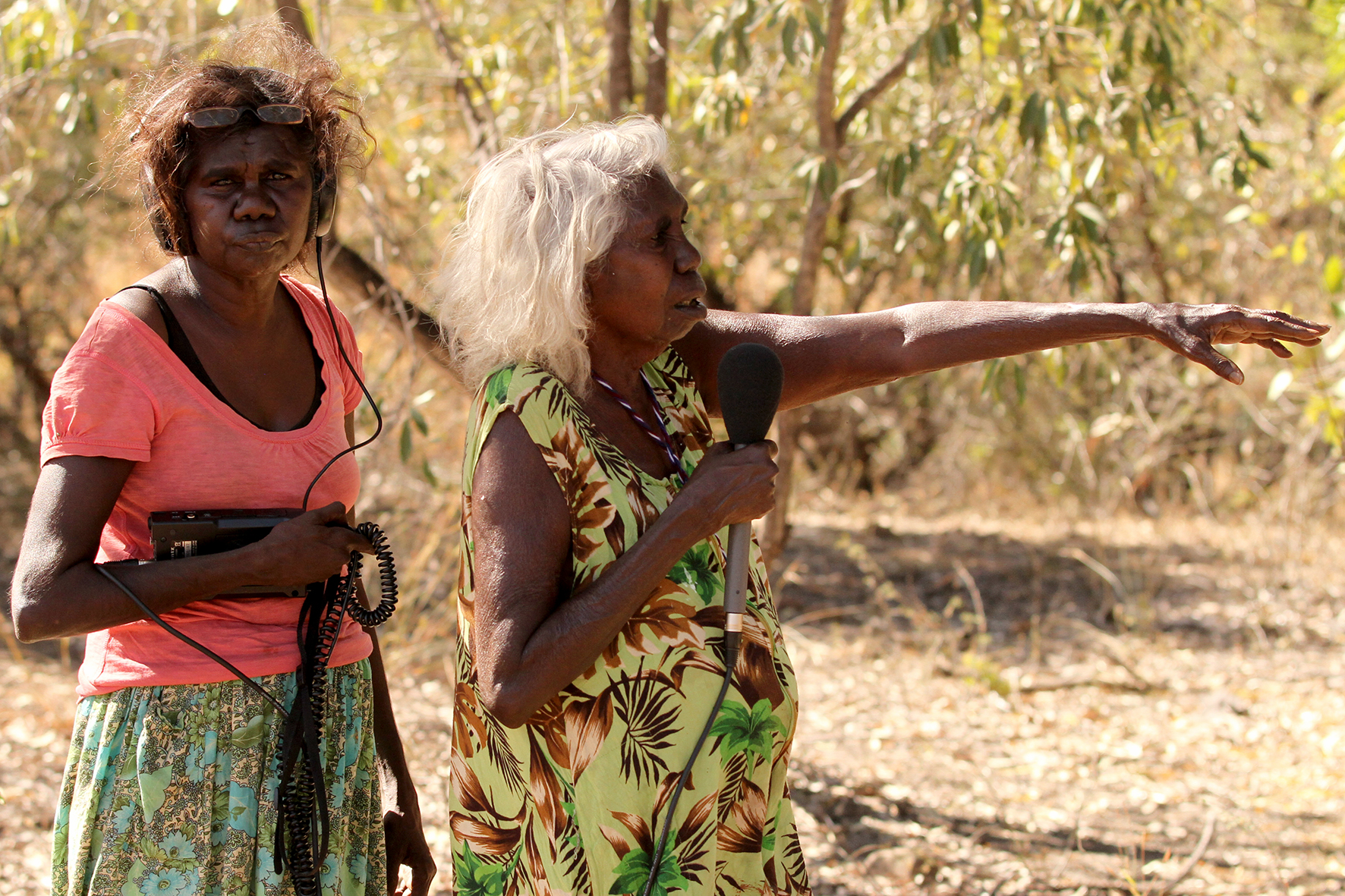 Image: Bessie and Betty recording during a field trip

The Media Lab – also known as Warranany Media – took shape in 2011, building on projects that began in Warmun around 2009. Although working with new digital technologies our working methods are based on ideas and practices that have sustained and inspired Gija people for an untold period of time. What happens in the Media Lab is about exploring, supporting, reinterpreting and passing on Gija language, Ngarranggarni, performance, ecological and cultural knowledge. It is equally about experimenting with the rich and various approaches to art and image making. 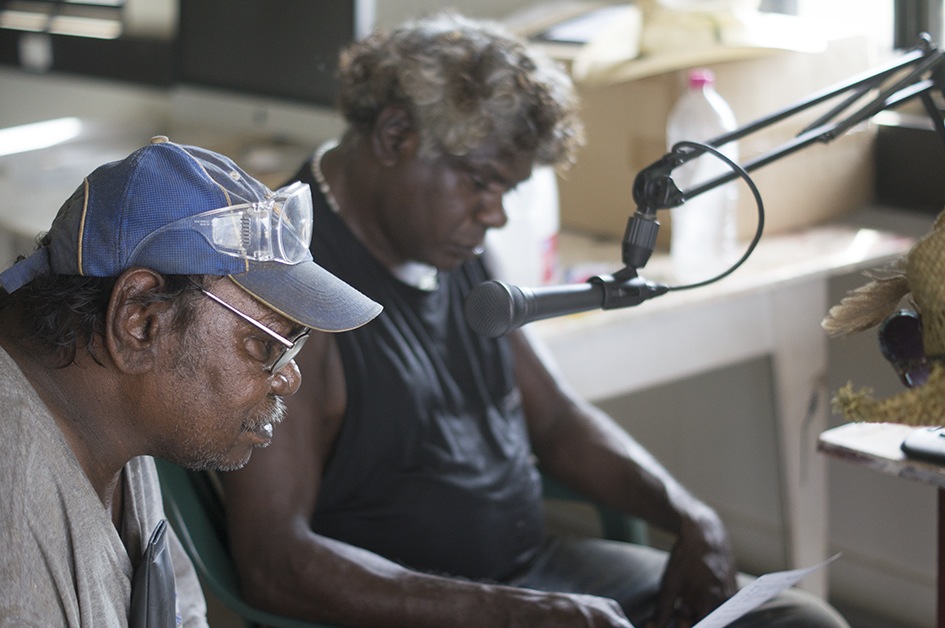 The Lab is fitted-out with recording and editing equipment that facilitate the production of new work by Warmun artists. Media Workers employed in the program engage and collaborate with senior and emerging artists and the wider Warmun community to produce material for Warmun Art Centre’s exhibition program, broadcast on local and national television and radio networks, printed publications as well as community based teaching and cultural programs 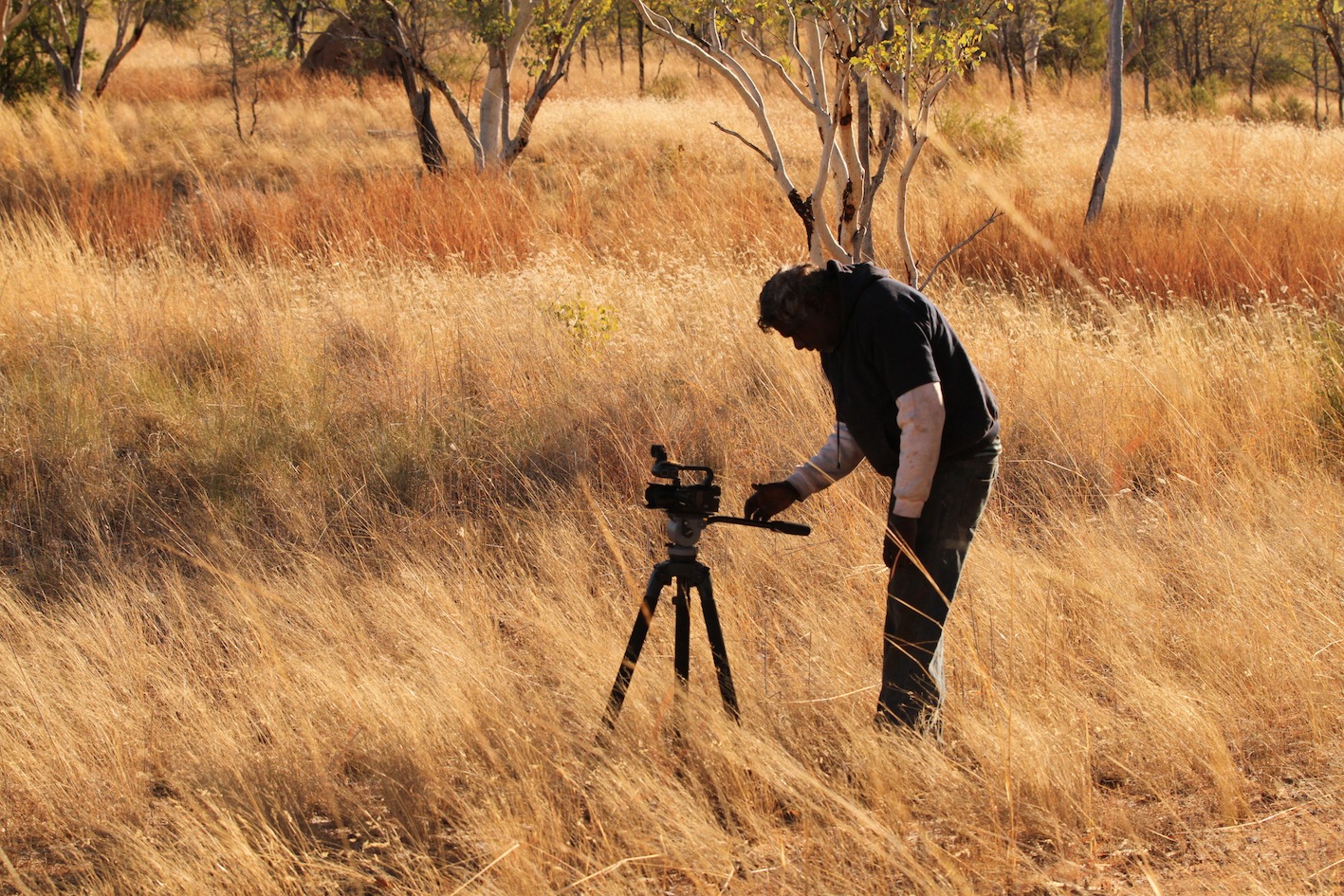 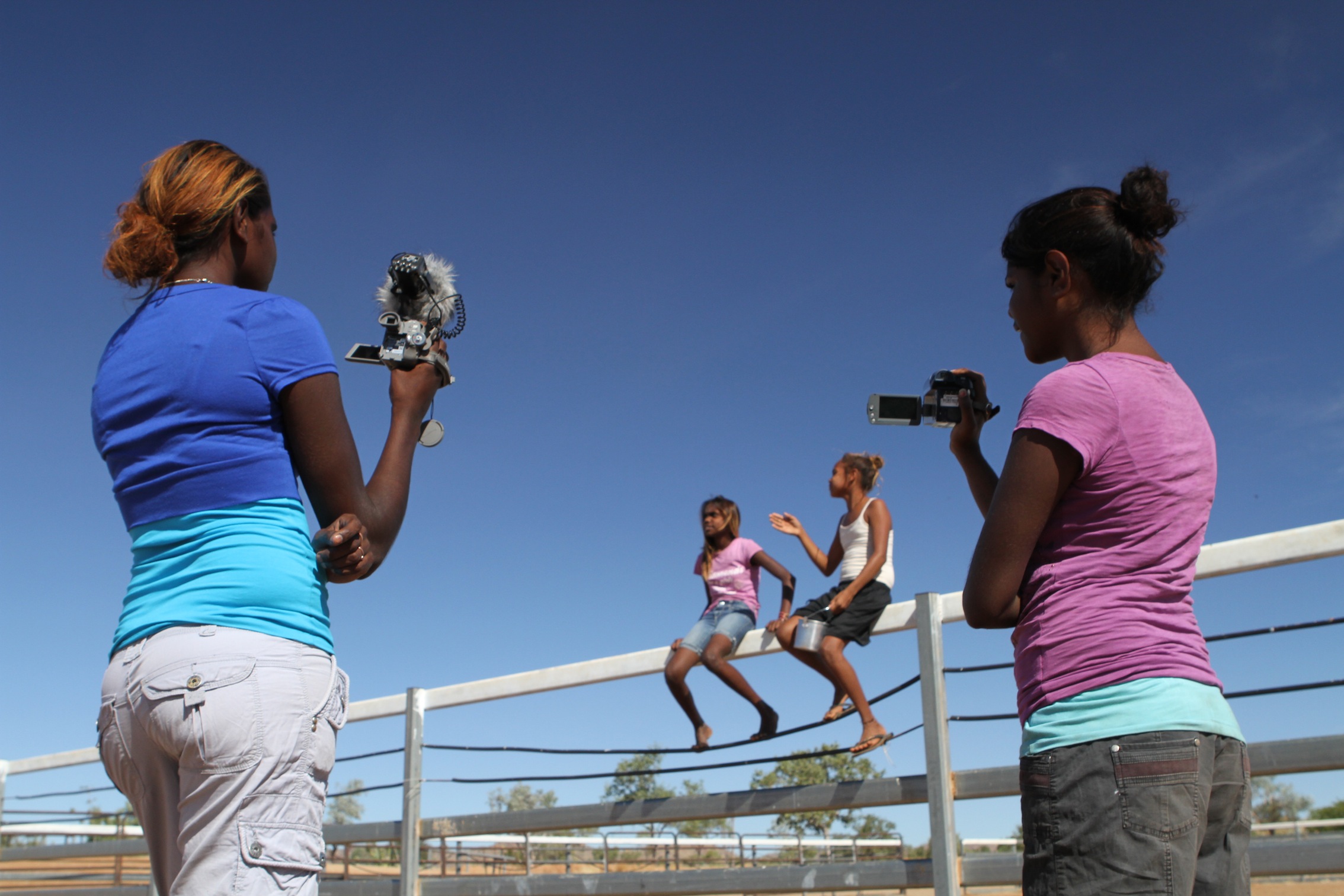